I posted a rant on twitter about Tattoos and then realized that
A) No one wants to see a rant in their Twitter feed.
B) I have more to say on the subject.
Basically I was browsing a website today and I saw a Harry Potter tattoo. I just felt sad for that person and then I googled Twilight/Hunger Games/Harry Potter/Avatar & band tattoos then felt bad for a whole lot more people.
I am a big fan of tattoos. I love them, sadly I don't have any but that is a personal choice I made because of my fanboy nature.
As a fanboy I know how easy it is to get sucked into the latest trend. A new movie, book, band or comic comes out and I would get obsessed, sometimes for years.
One of the saddest things I can remember is a girl who came into the place I used to work. She was wearing a wrist band kinda high up on her arm. My best friend was there visiting me and he kinda knew the girl so he pulled her arm band down because he saw part of a tattoo hanging out from under it.
It was the word Twilight in the same font as the book. She told us about it and said she read the book when it first came out and loved it. Since it wasn't a big thing at first pop culture wise she thought it would be cool to get the tattoo.
It would be a conversation starter kind of thing. Some one might say "Hey what does Twilight mean, and why is it on your arm?" then she could tell them about her favorite book and it'd kinda break the ice.
Then the movie came out and phenomenon hit and she was instantly embarrassed about the tattoo. She loved the book not the movie, but no one would ever know because the film used the logo from the book.
So she felt the need to hide it.
Now if you google Avatar, or Hunger Games you already see people with the tattoo. I love the books and I am positive the movie is going to be as good or better. However in 15 years will you even care? Will Twilight just be that movie you loved in your 20's but now you have to wear an arm band to cover it.
I guess the point is to me a tattoo should be original or at the very least something that is simply classic. I'm pretty sure no one ever regretted a Beatles or Johnny Cash tattoo but take a look at some of the other band tattoos I am posting below.
I collect a lot of tattoo books and magazines, I am both inspired by the art and fascinated about the process. What I've noticed is that the best tattoos are those that have the spark of originality to them. Where a client trusts their artist.
Give the right artist your idea and maybe some reference material and they will make a killer tat that will be classic for life.
Just be careful when deciding on a tattoo. When you see someone with a Twilight, or Harry Potter most people don't think "wow they must really love that book" what they think is "How unoriginal" or "Stupid hipster".
Just be careful, the twenty-something with cool Hunger Games tattoo today 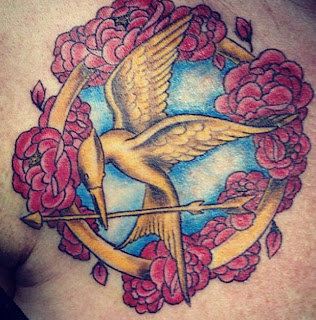 may be the the embarrassed forty-something with the Interview with the Vampire tattoo tomorrow. 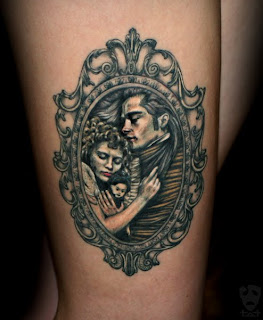 Thanks for reading.
Alan 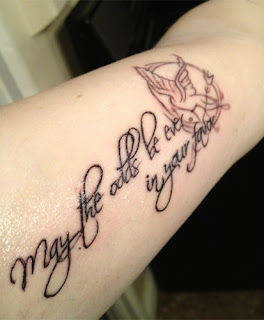 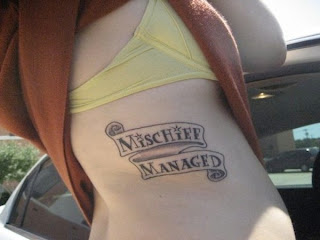 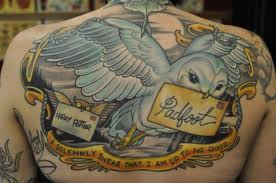 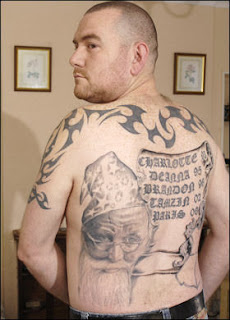 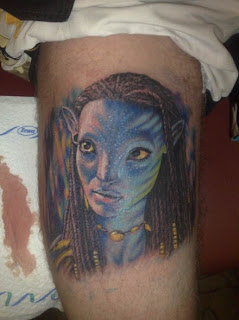 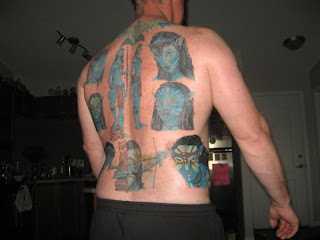 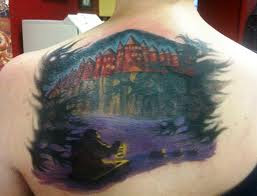 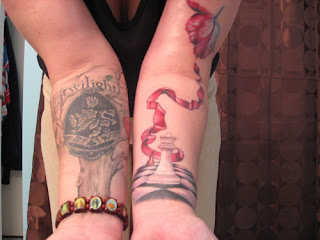 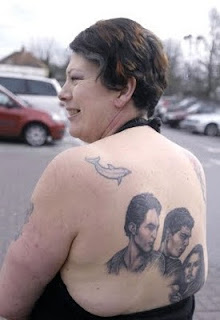 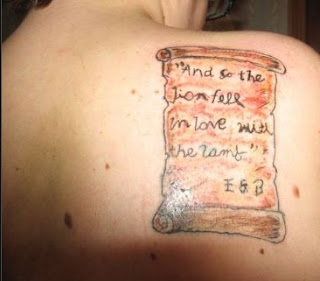 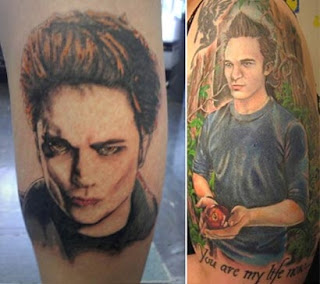 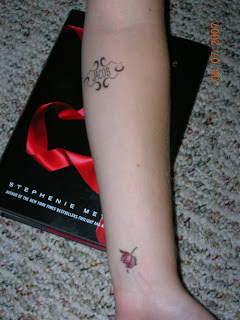 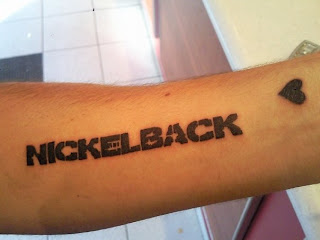 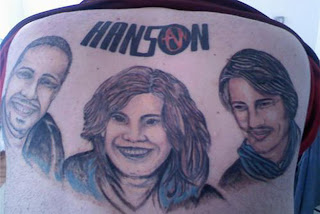 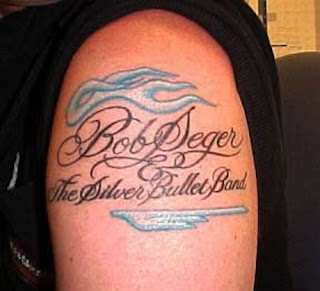 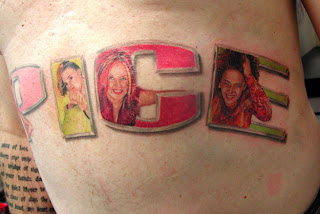